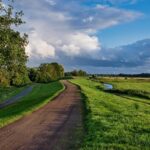 Concerned land owners and farmers can breath a sigh of relief as the November 30th deadline to register rights of way has been removed by the Justice Minister.   See the article below: 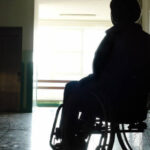 Interesting article in the Law Society Gazette on equality in the workplace. Despite equality legislation, those with disabilities are significantly under-represented in Ireland’s workforce.

The Conveyancing Committee has been advised by the Department of Housing, Local Government and Heritage that there will be a phased expiry of NPPR charges, late payment fees and the charge on property.  From 1 August 2021, the amount due for same will reduce every year until the liability and charge on property expires completely on 1 April 2025.  To view the details, see the letter dated 25 June 2021 received from the Department.

The portion of unpaid NPPR liability and charge on property in respect of:

For the period from 1 August 2021 until 31 March 2025, certificates of discharge and certificates of exemption will be required for the purpose of a sale for years for which the liability and charge on property have not yet expired and for the amount remaining liable on that date. 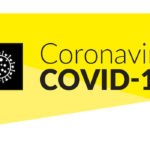 SI 329/2021. These Regulations amend the Health Act 1947 (Section 31A – Temporary Restrictions) (Covid-19) (No. 2) Regulations 2021 (S.L No, 217 of 2021) to make amendments to the list of “Scheduled Events”, and to provide for increases in the numbers permitted to attend wedding receptions and at outdoor relevant events. These Regulations also provide that there shall be no limit on the numbers of people who may visit together once they are all fully protected by vaccination or have had COVID-19 infection in the previous nine months.